These superhero characters never get old. They remind us of our happy childhood memories, and yup, they provide us with a somewhat good escape of the realities of being an adult.

Many people love collecting action figures. We’ve seen a few who take it to extreme levels by spending hundreds to even thousands of dollars for rare collectibles.

But if you don’t want to spend that much money… where to buy cheap Marvel Legends? We’ve scoured online places for you, and here’s what we found.

Black Panther has made a really great impact on everyone, especially the movie. According to Vox.com, it’s “groundbreaking celebration of black culture.” Time Magazine and other media publications agree, with Time.com saying that it’s “about what it means to be black.”

That said, we’re putting this Black Panther action figure on top of our list. This is made of PVC, and it weighs only 300 grams. 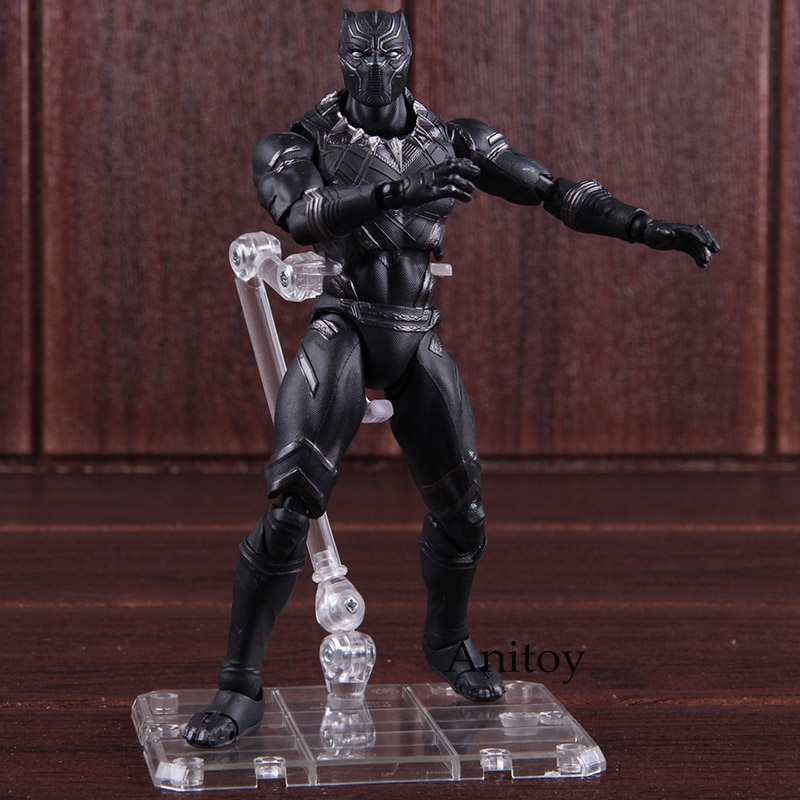 Let’s move on to Captain America and other best-selling characters such as Ironman. Here’s a 7-inch action figure that resemble the mesmerizing Chris Evans.

Also read: Where to Buy Cheap Wheelchair, $180 and Less 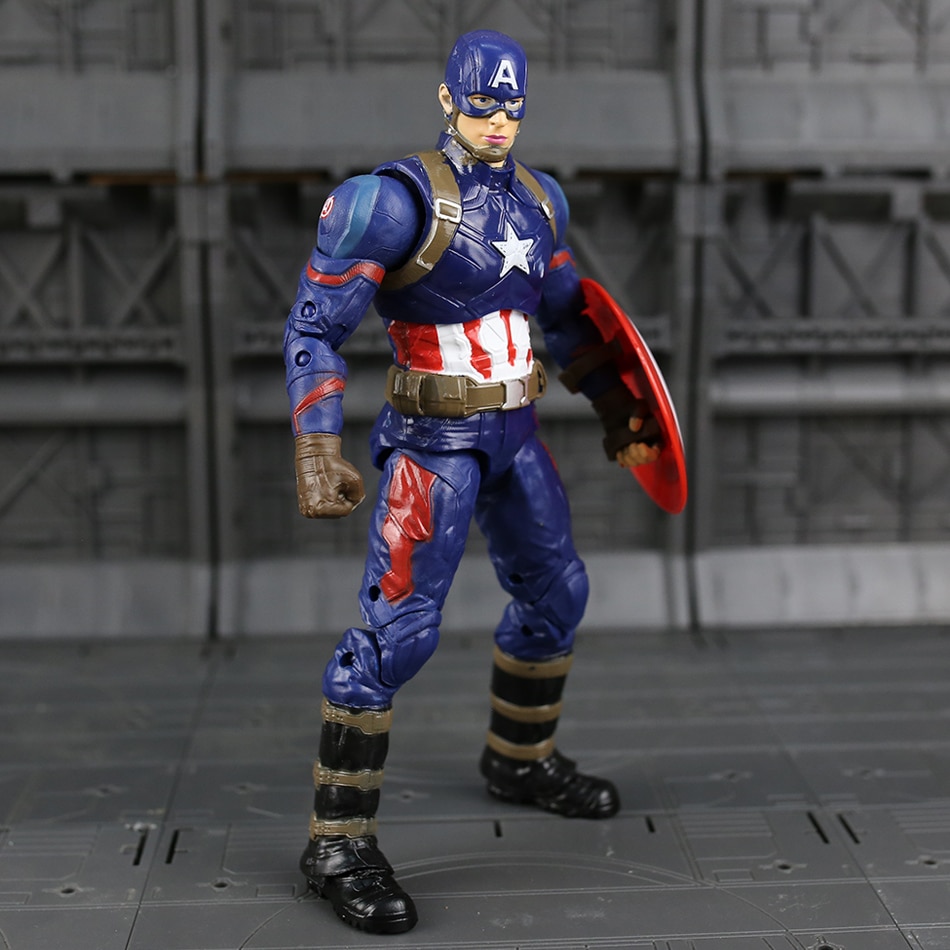 Did you know that there’s an upcoming film about this badass character? It starts the hunky Tom Hardy. What do you think? Do you think he’ll give justice to Venom? 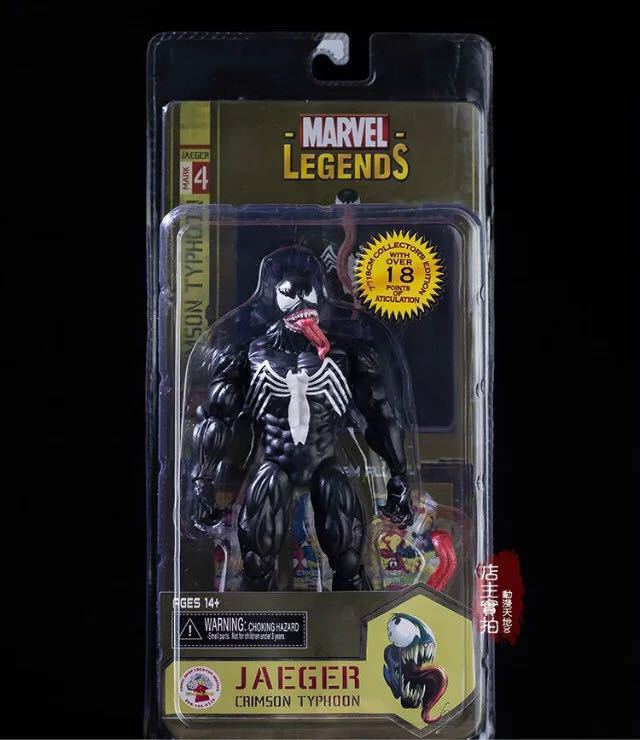 If you love the Avengers: Infinity War, then you’ll love this Thanos action figure by Anitoy. Let’s admit, Thanos stole the show. It’s on everyone’s lips! 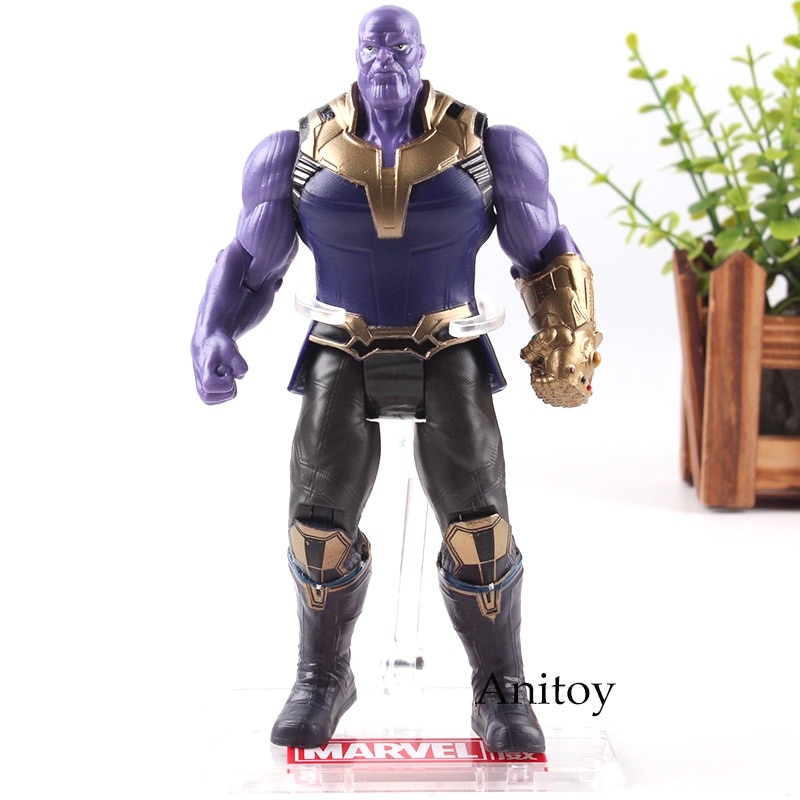 Some viewers were not happy about what Star-Lord (Peter Quill) did in Infinity Wars, prompting Chris Pratt to give a reaction. Whether or not you like Star-Lord, you gotta admit, this action figure of Peter Quill is the bomb.

Also read: Where to Buy Cheap Anime Figures – Our Faves 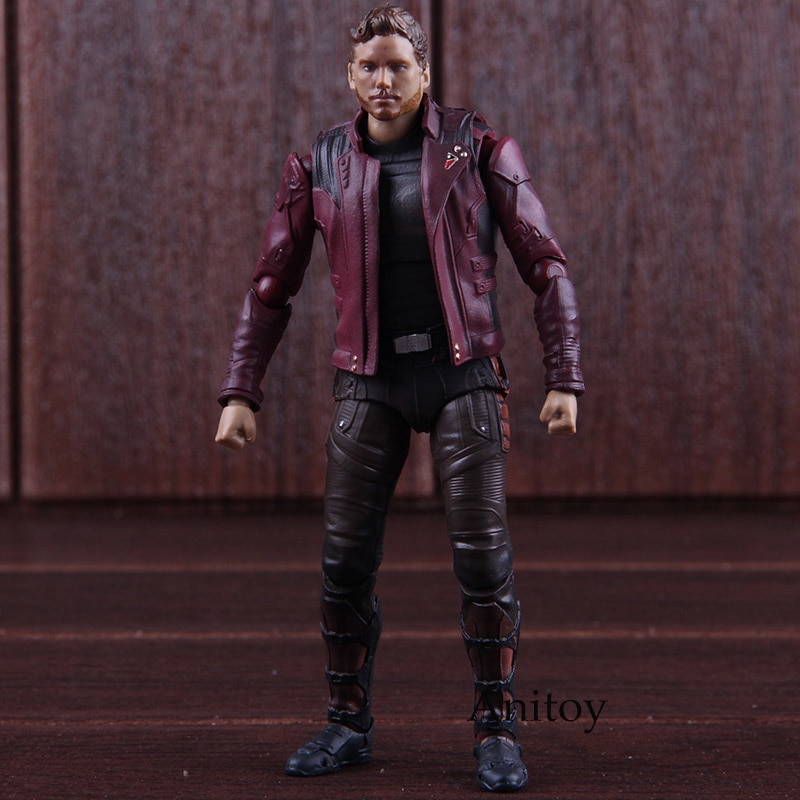 Here’s a bishoujo or a badass, beautiful young girl character that you’ll definitely love. If you love Psylocke, you’ll love this action figure by Anitoy. 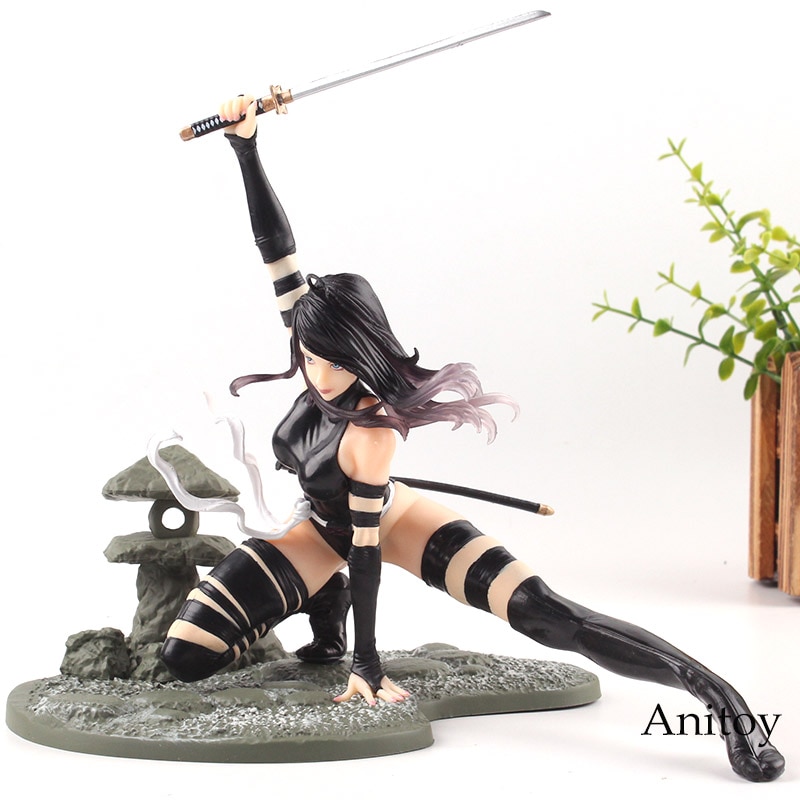 Are you a fan of Logan or the Wolverine? Then you’ll definitely love this. 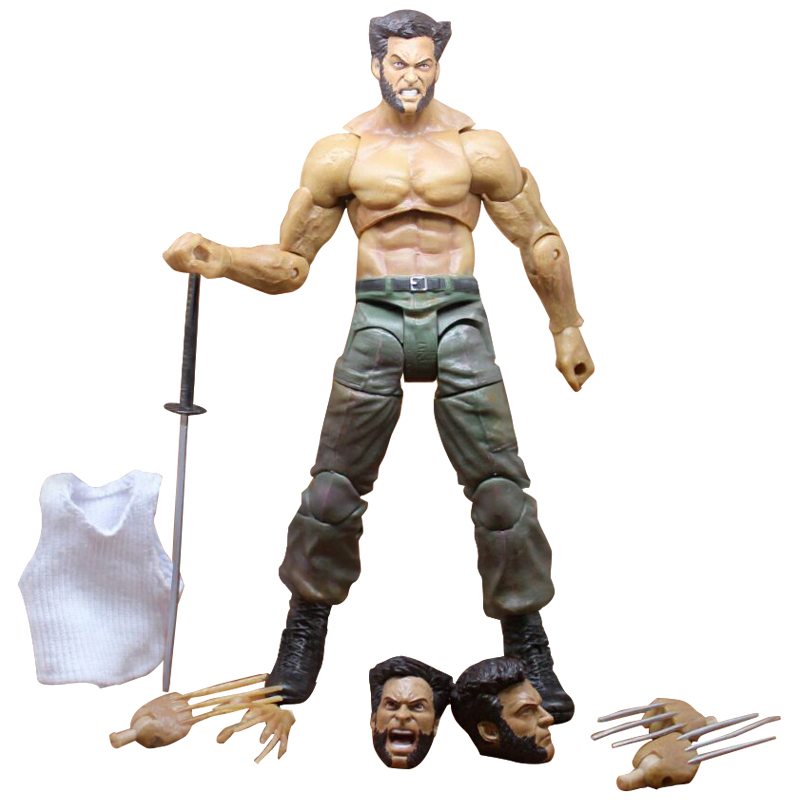