According to Wikipedia, the George Foreman Grill (also known as the George Foreman Lean Mean Fat-Reducing Grilling Machine) is a portable indoor grill that’s designed to do to two things: to cook on both sides and to reduce fat content of meat. It was introduced back in 1994 and the invention is the brainchild of Michael Boehm.

Does it have alternatives? Yes, there are.

Some of these other brands have adopted the same concept, but others have modified it. Here are our top 7 picks for George Foreman Grill alternatives.

As advertised, this cooking appliance comes with a 3-in-1 feature. It can be a waffle maker, a sandwich maker, and more importantly, it can be used as a grill. To help with these functions, the DSP KC1051 comes with a waffle plate, a griddle, and a sandwich plate. You can easily switch between plates by simply pressing a release-knob.

When you lay it flat on your kitchen countertop, it can open up to a full 180-degree angle. There’s also an oil discharge port to ensure that the fats from your barbecue are collected and discharged properly.

Also read: Where to Buy Cheap Vacuum Cleaner Under $100 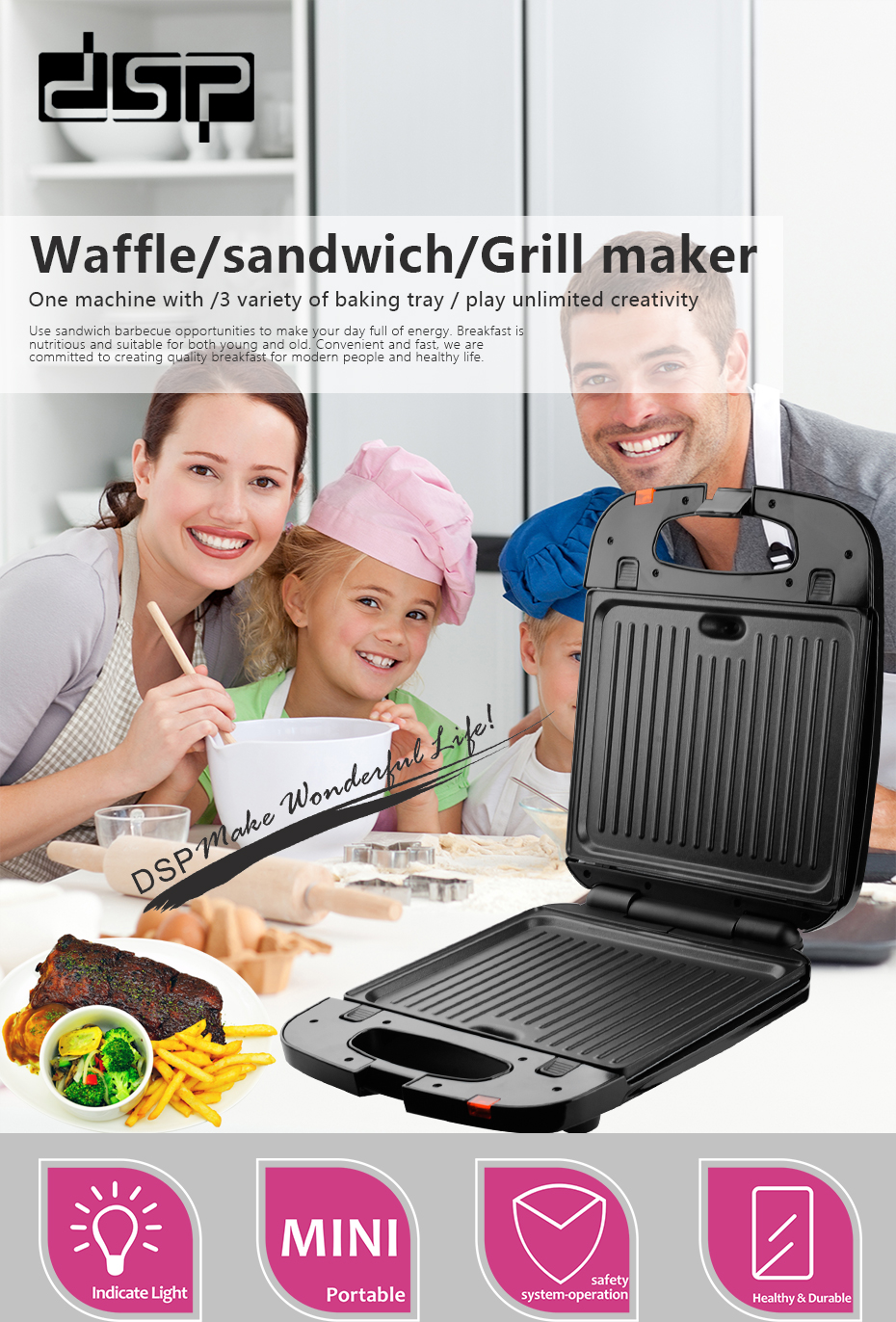 The LSTACHi GR024 is perfect for cooking a large meal because it gets things done in no time. As it’s a double-layer grill, the top can basically cook anything that you throw into it. For instance, if you’re cookin Chinese rice, it’s the best surface to cook on. The lower part has a number of small cooking pans to help you cook more food.

Also read: Where to Buy Cheap Lego Under $10 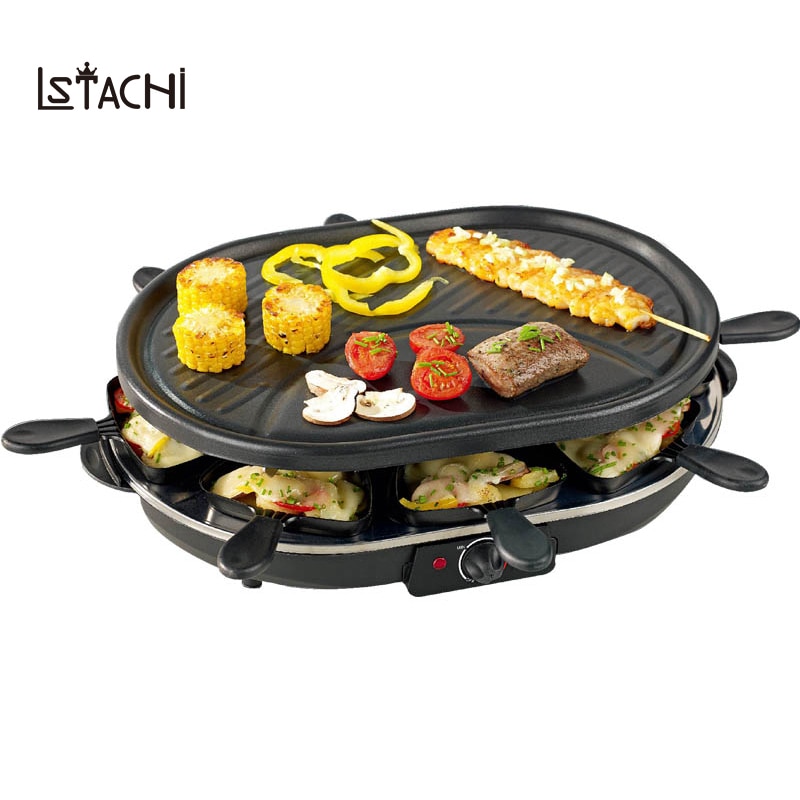 It may be small, but this electric grill can help you cook a variety of dishes even if you’re short of space. It has two pans ready to cook two different types of dishes. There’s an oil outlet hole and a compartment for the dripping, which makes your cooking sessions basically mess-free. Aside from that, it comes with two indicator lights to signal whether or not it’s on “warm” mode or when it’s “cooking.” 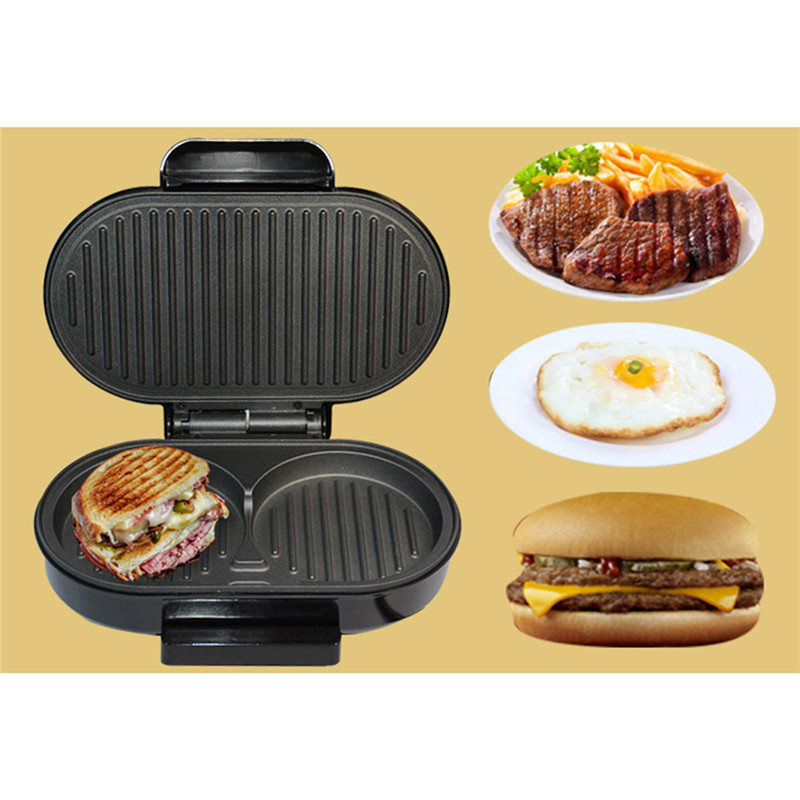 The ZJMZYM FA310 is ideal for people who would like to replicate a shabu-shabu experience while grilling at home. As you can clearly see in the image below, it consists of two main parts – on one side is a side for a pot and the other is for grilling. 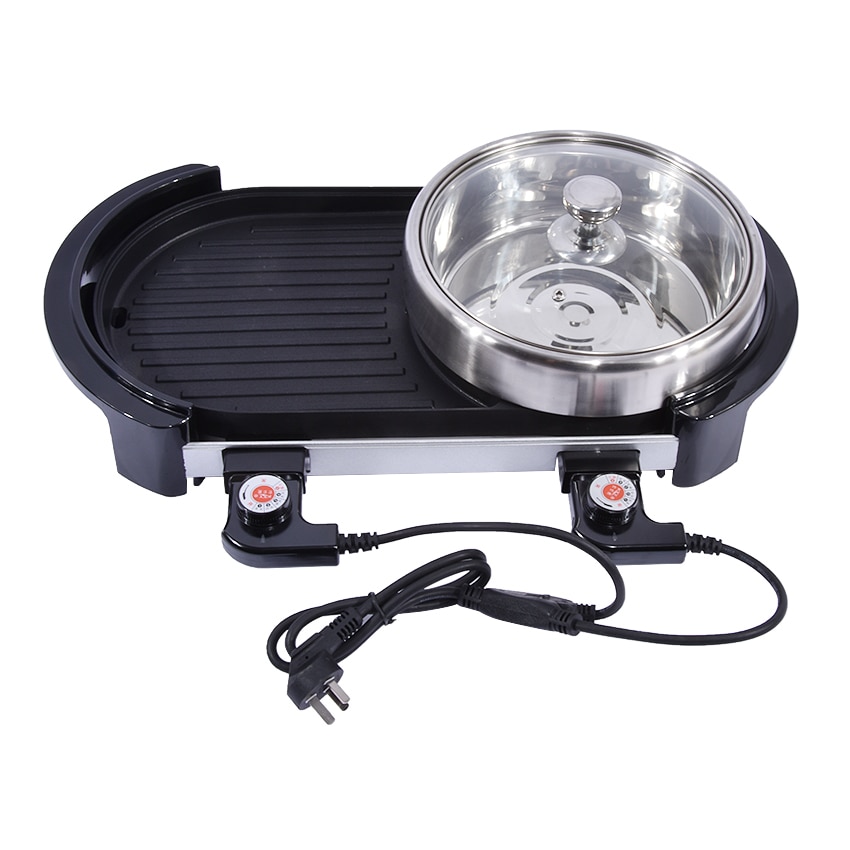 Another one from DSP, the DSP KB1001 is a griddle for your panini, bbq, and sandwich cravings. As you can see, it doesn’t have a sophisticated design. It’s simple, yet very easy to use. As advertised, it weighs 2.99 kg. and comes with a knob to adjust the temperature. 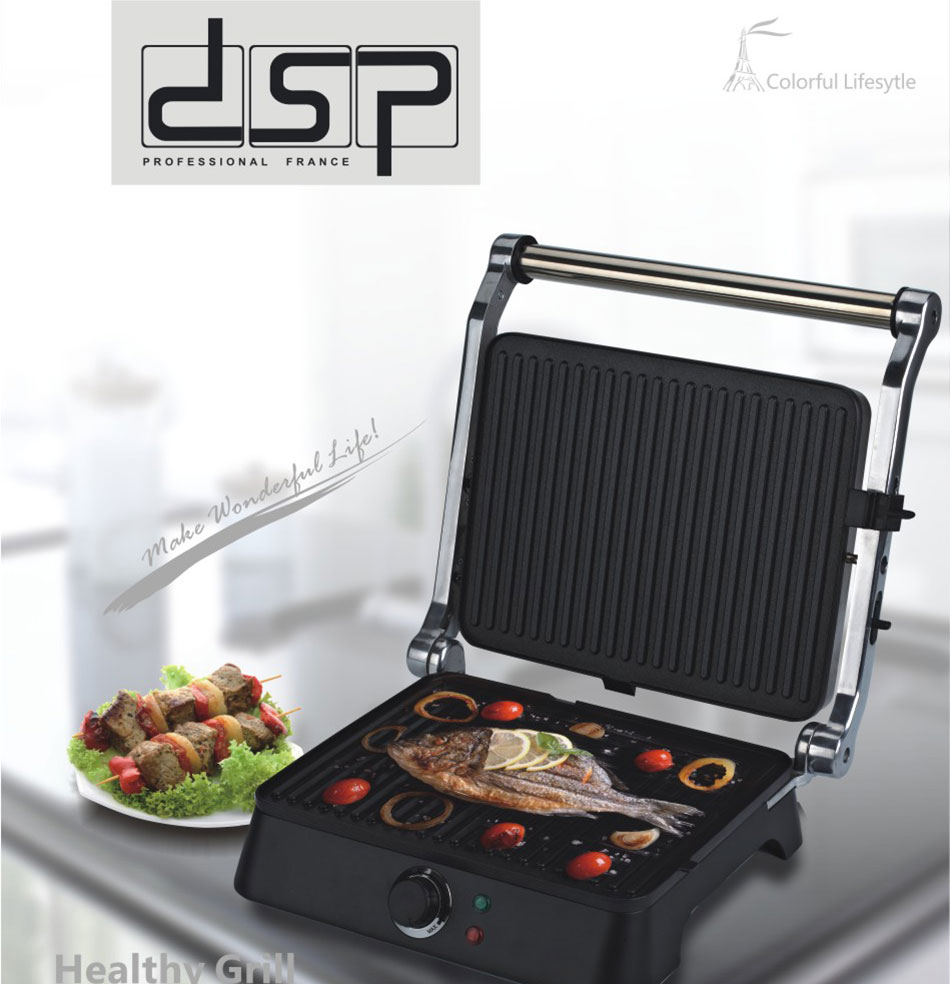 The Unocar XBW-B1 comes with two trays as pictured below. It comes with a grill and a non-stick griddle. You can cook some barbecue at home, grill some fish, and even fry an egg. 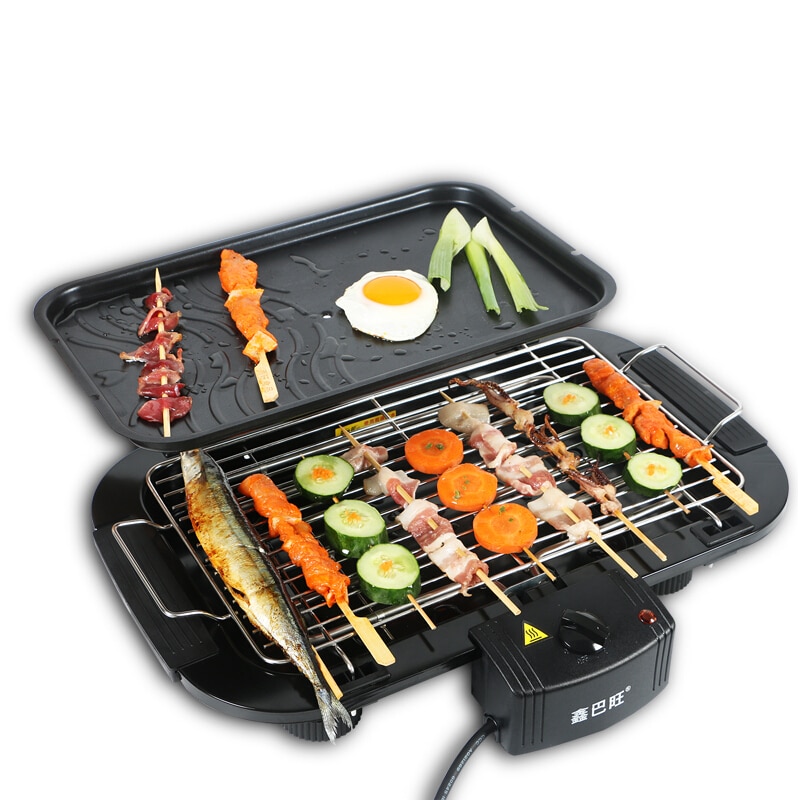 The ZJMZYM BY-A is another double-layer grill. But its difference with the other one on this list is that it comes in a rectangular shape. 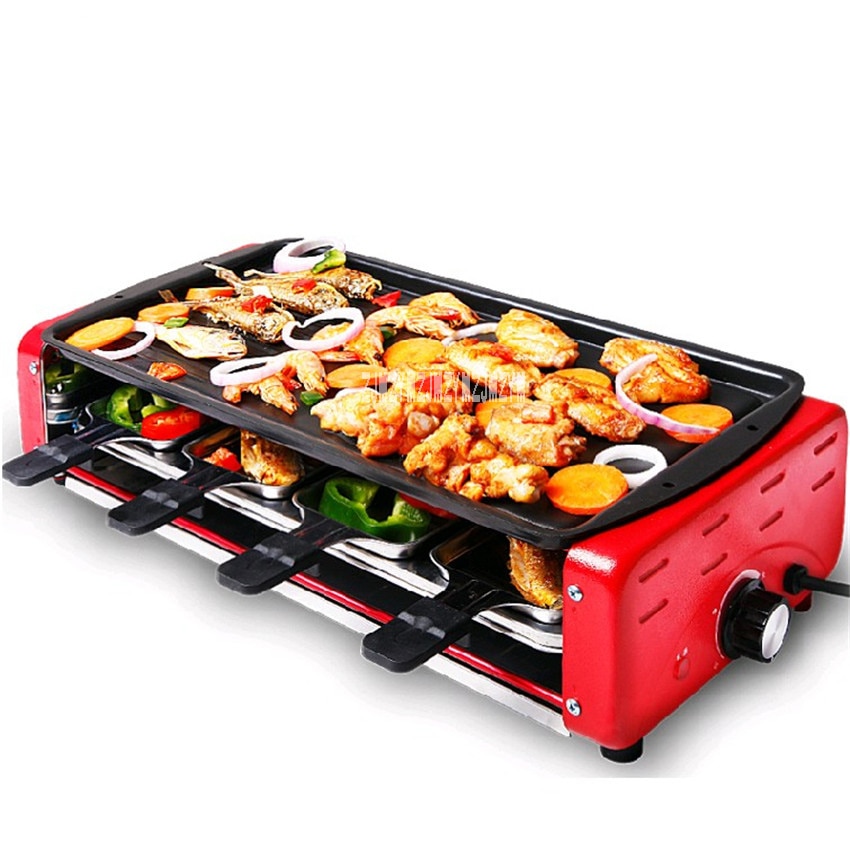