Why do you need an air purifier? Because this appliance has the ability to purify the air in your home so that you can reap these benefits: odorless home (especially for homes with pets) and allergen-free home (especially for people who suffer from allergic reactions).

One of the most popular brands out there is GermGuardian. But if you’re not a fan or are looking for other options, here are 7 GermGuardian air purifier alternatives that you might want to consider.

The AUGIENB A-DST02 comes with True HEPA filter, which is capable of eliminating 99.97% of airborne particles up to 0.3 microns. Expect two fan speeds to choose from, low and high. As advertised, it comes with Super Silent Technology, which produces between 20 to 40 decibels of sound, which makes it an excellent white noise if you’re sleeping.

As pictured below, the AUGIENB A-DST02 is equipped with a 3-stage filtration system consisting of a primary filter, a True HEPA filter, and a carbon filter. 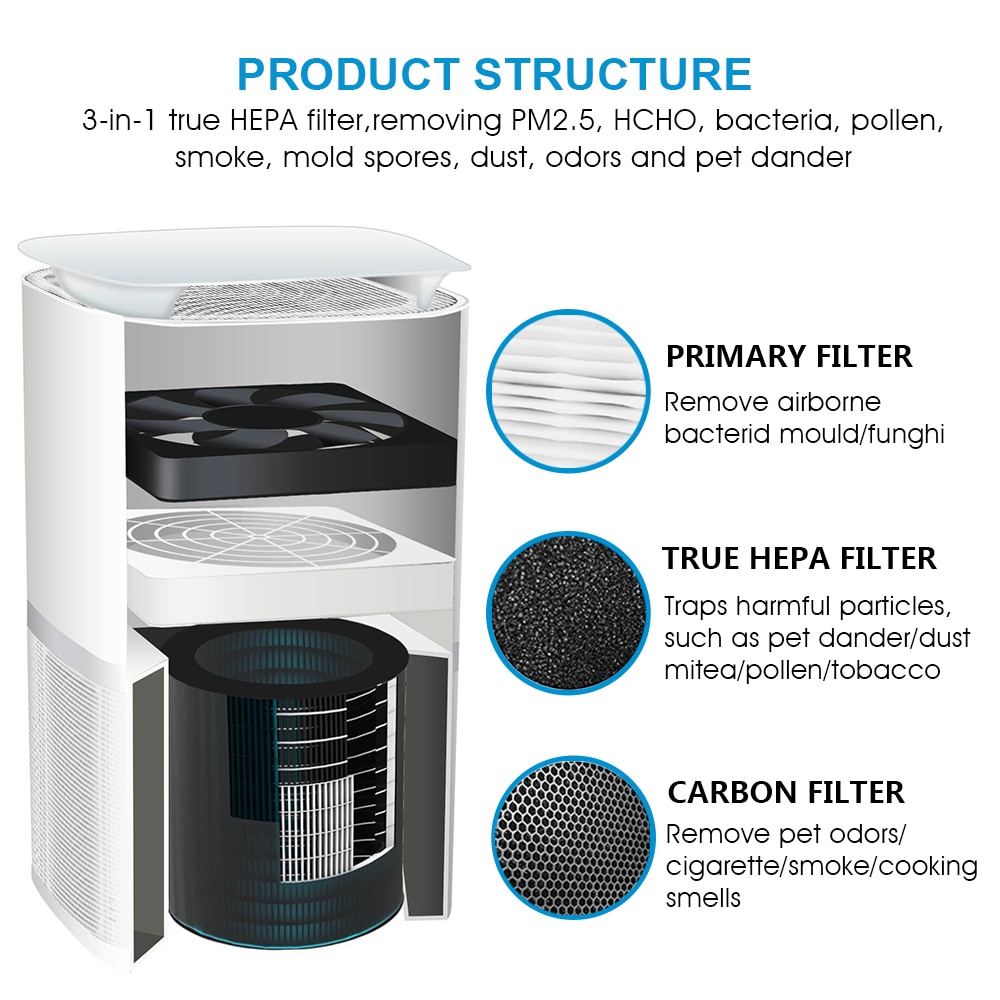 The Samme JHQ-802 relies on the power of negatively charged particles to bind themselves with and eventually eliminate pollutants. As advertised, this appliance releases 12 million ions.

Also read: All Under $30: Cheap Alternatives to Humidifiers 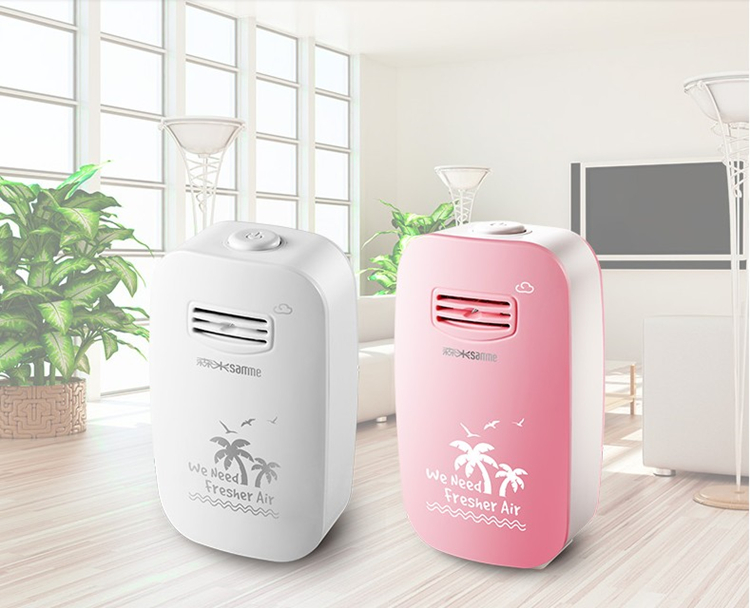 This Invitop air purifier relies on the power of filters and ions to get rid of smoke, odors, formaldehyde, dust, and other pollutants in the air. It comes with a touch control panel, which gives you the following functions: negative ion mode, sleep mode, home mode, and enhanced mode. There’s also an indicator that lights up when it’s time to replace the filters.

Also read: Portable Dehumidifier Under $50 – Where to Buy 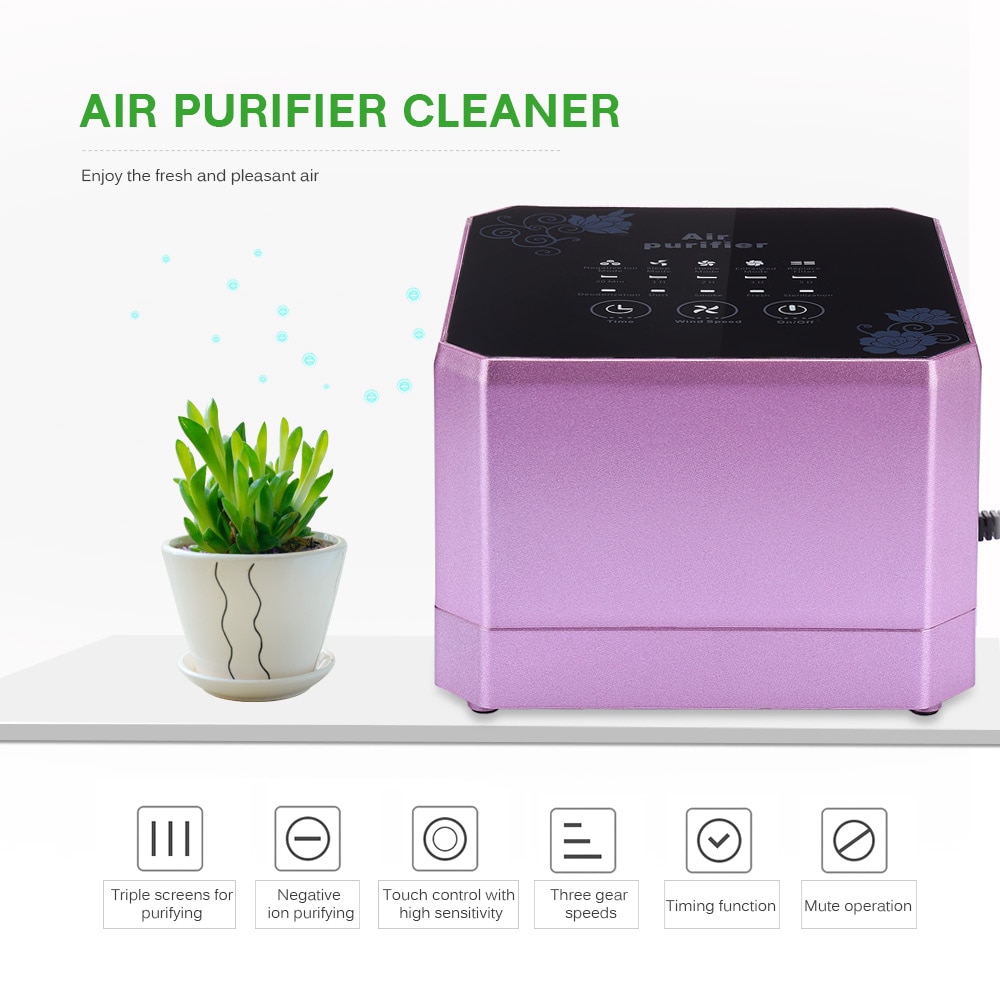 The Alanchi air purifier is for people who are looking for a tower air cleaner. Its advantage is that it’s streamlined to fit into corners (or basically anywhere). It’s an ionizer, so expect the production of negatively charged particles to get rid of pollutants. 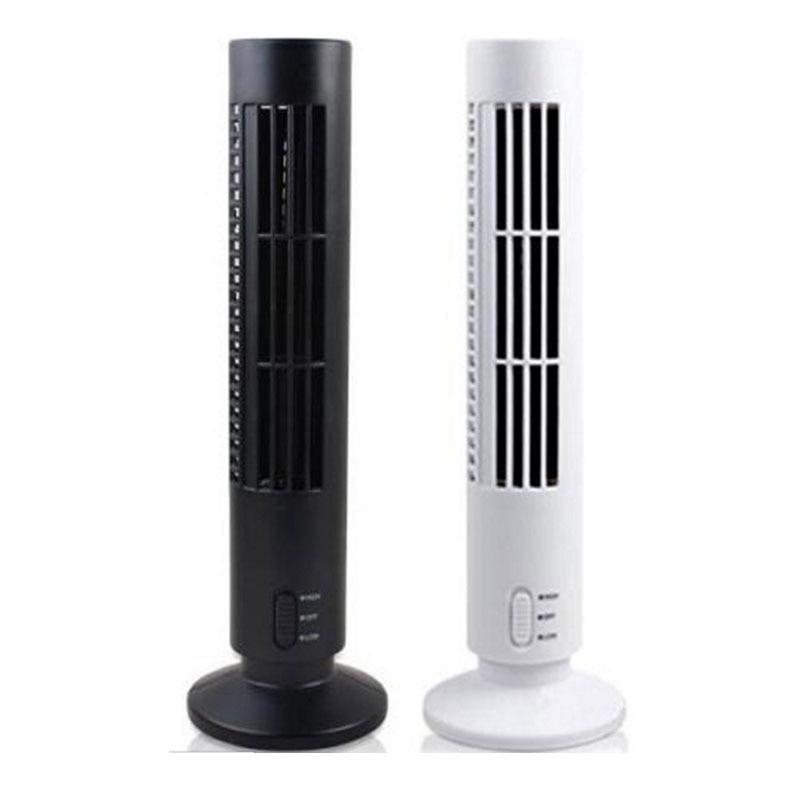 The Coronwater GL-3190 comes with plasma technology, which produces a natural bio-climate that’s rich in active oxygen molecules. With this technology, dust particles, molds, VOC’s, and bacteria are reduced or removed within 60 minutes. 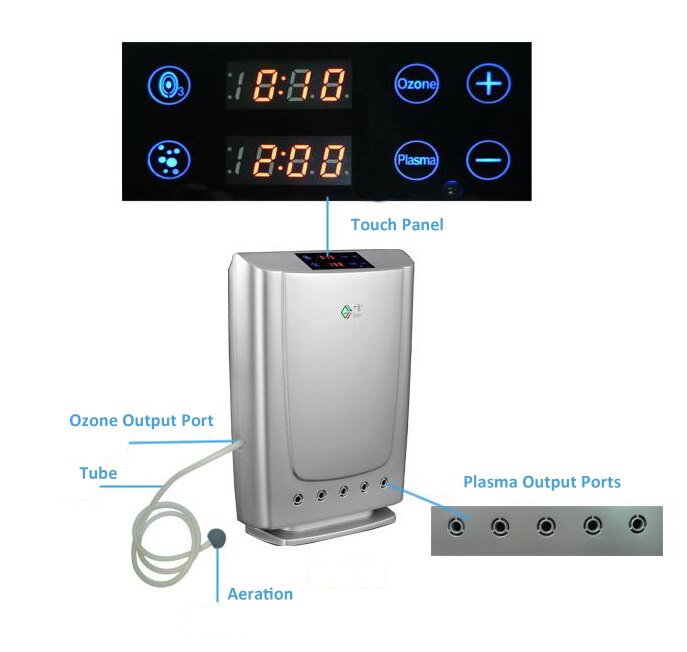 This air purifier from WOXOYOZO relies on negative ions to clean your living spaces. It comes with a sleep button, and the noise level it produces is estimated to be less than 36 decibles. 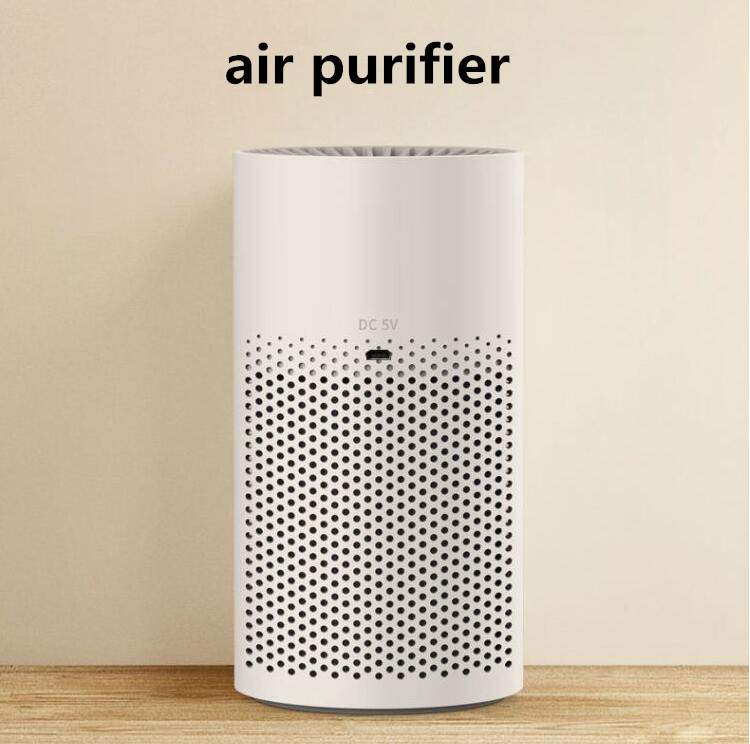 This Fimei air ozonizer comes with a timer that lasts up to 12 hours. It’s ideal for use in the kitchen and in your bathrooms. 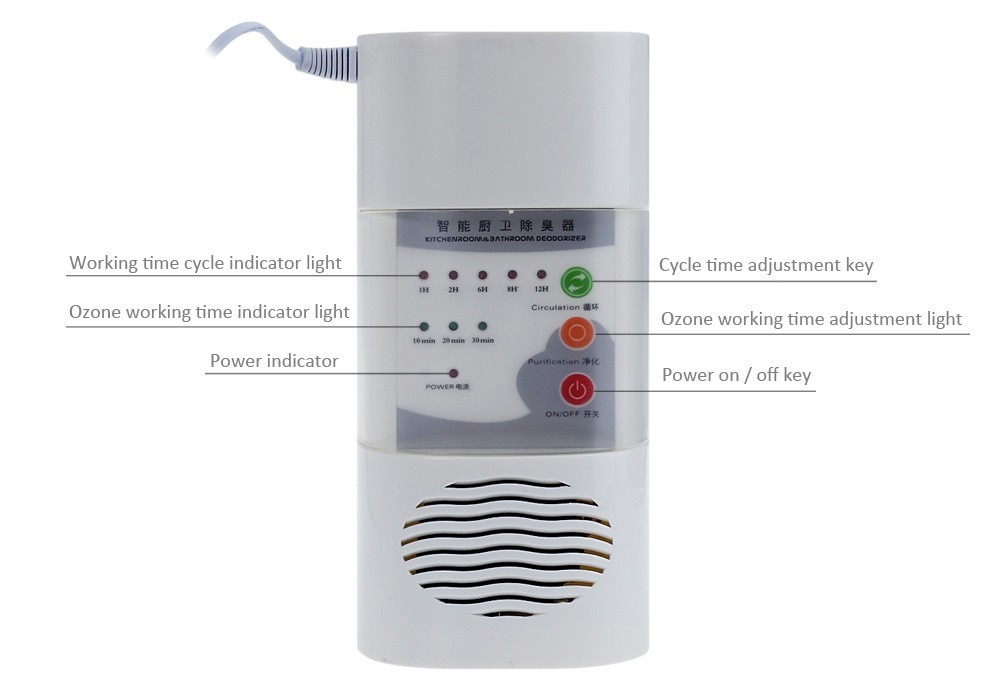